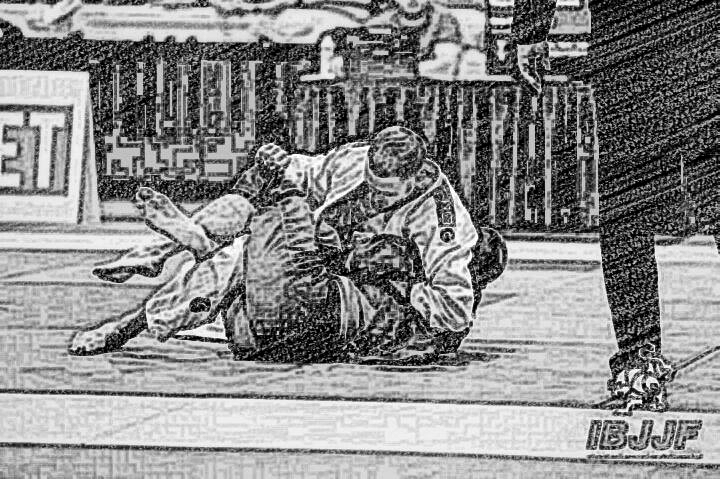 Thomas’s ability to translate world class technique to his students is his strongest asset. Combining a concept based  style with a remarkable attention to technical detail makes for one of the most effective teaching programs available. This has been illustrated by Thomas’s students over the last 5 years. Students that have decided to compete have had a high winning percentage and brought home many medals each year. Leading a successful competition team is a great accomplishment. Although this cowers in comparison to the community and family atmosphere that has been built in the academy’s Thomas teaches at. He prides himself for being an integral member said communities. Putting it simply teaching is his greatest passion! 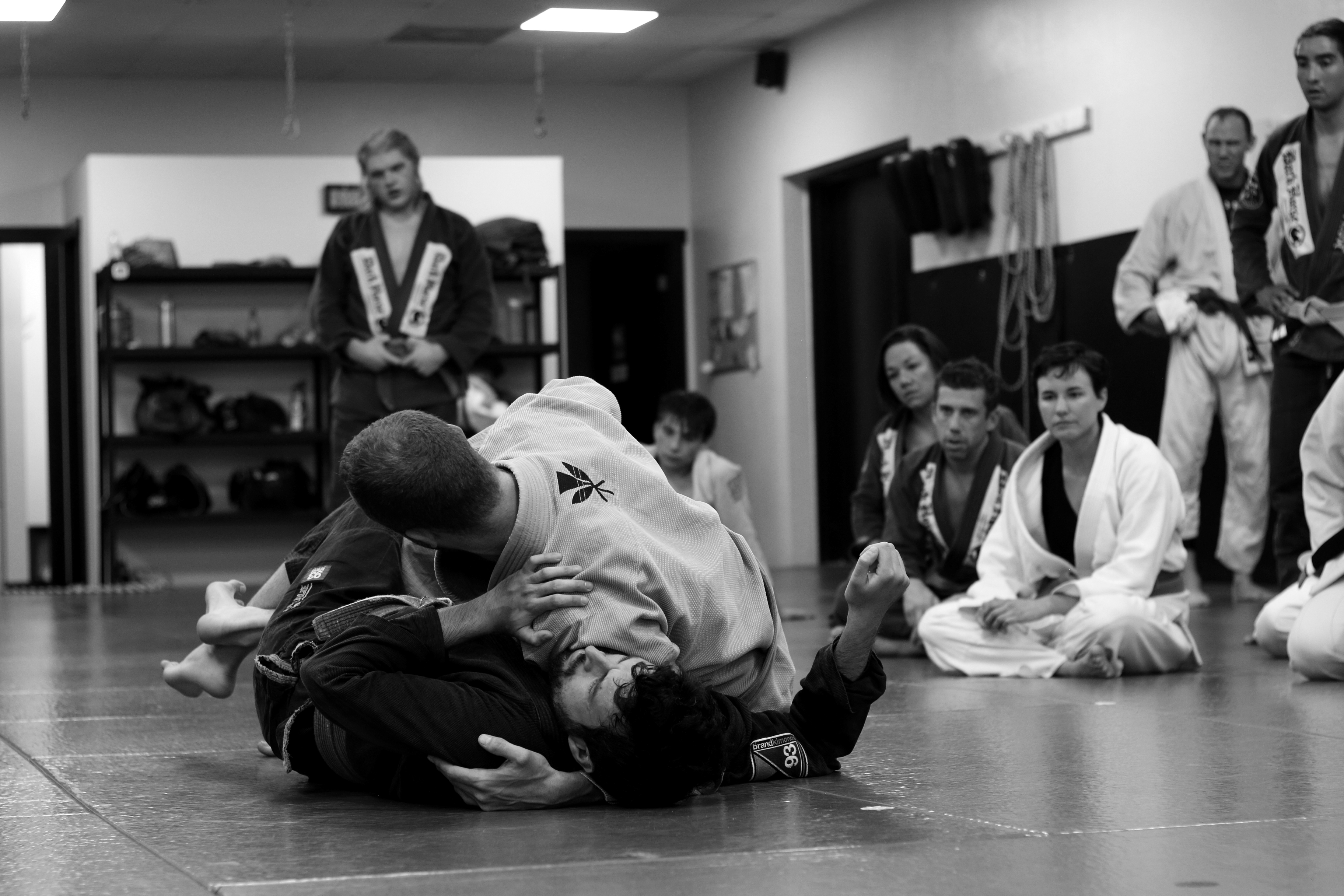 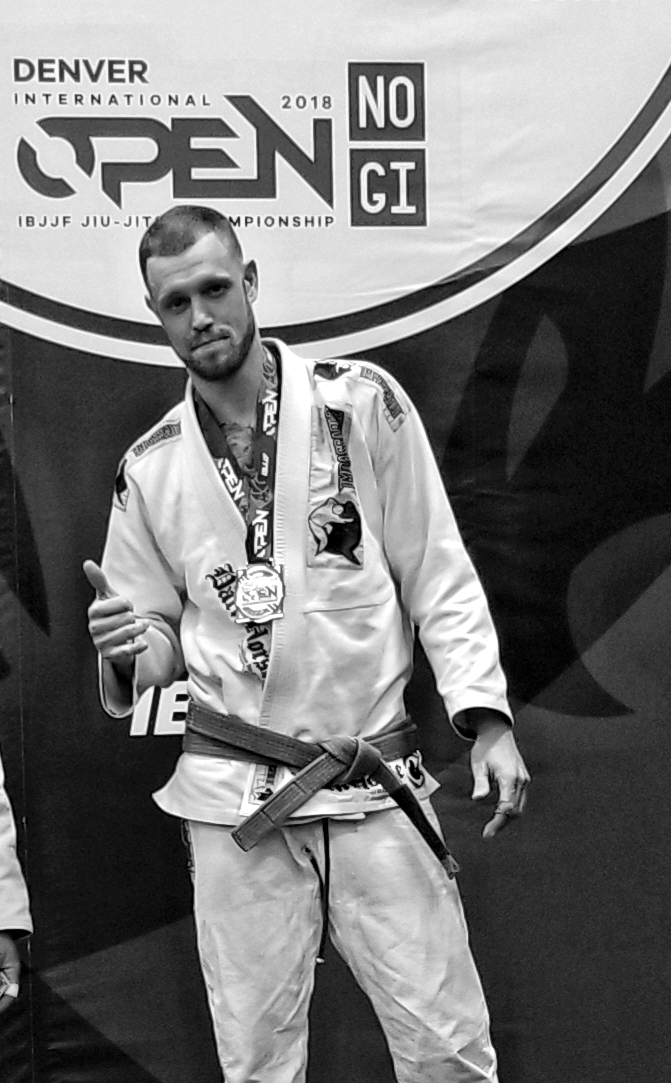 Head Instructor Thomas Barr started training Brazilian Jiu Jitsu in 2012 at Dark Horse BJJ. Then under Professor Andrew Dudderar(3rd @ Worlds Masters) and Matthew Jubera(2 Time World Masters Champion). Two of the most decorated and respected pillars in the Colorado Brazilian Jiu Jitsu community. Other Notable instructors include Ribeiro Black Belts: Sean Waddle(2 time World Masters Champion) and Todd Kornfield (Catalyst BJJ Ribeiro Windsor owner) Thomas’s training partners are some of the most successful competitors in the state. While enjoying success competing at the lower belts Thomas found himself falling in love with teaching. One of Thomas’s recent competitive accomplishments was winning Gold at the 2018 Denver Open. Thomas has also had the amazing opportunities to train and learn from some of the best BJJ competitors in the world including, Xande and Saulo Ribeiro, Rafael Lovato Jr, B.J. Penn, Brandon Mullins, Rafael Mendes, Leticia Ribeiro, and Beatrice Mesquita. At the begining of 2020 Inspire Brazilian Jiu Jitsu Affiliated with Rafeal Lovato Jr. 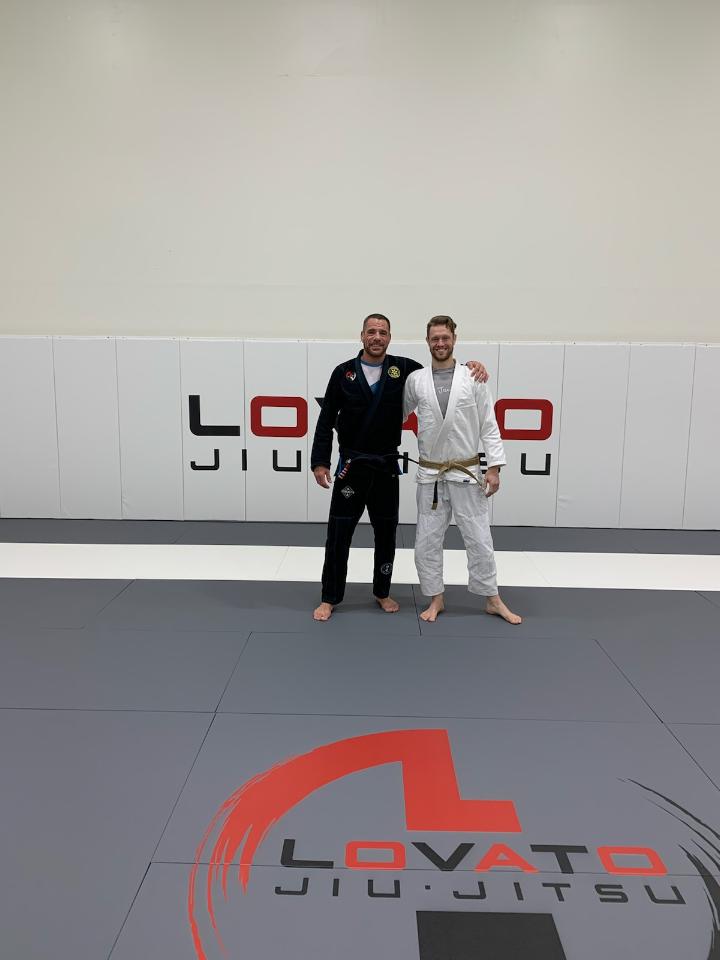 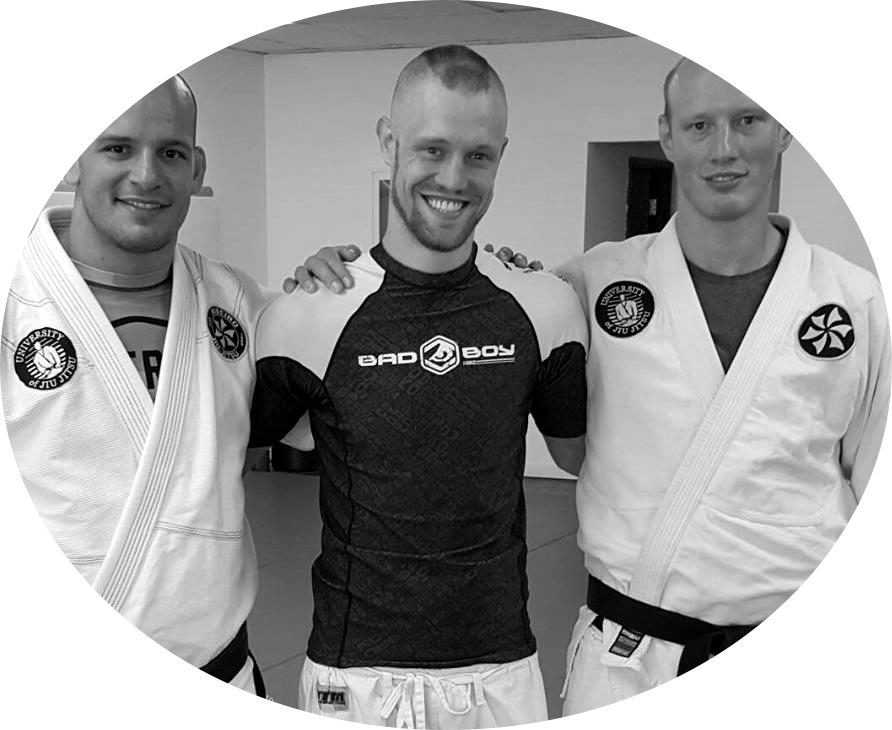 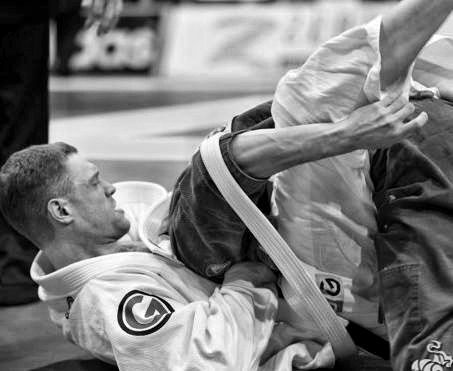 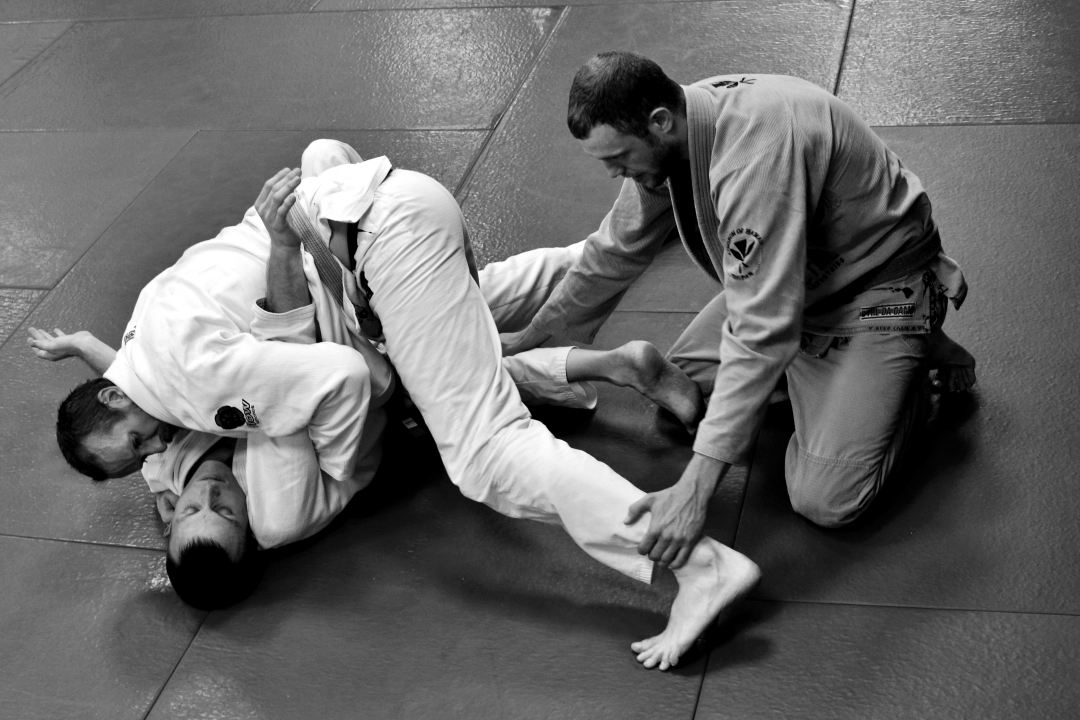 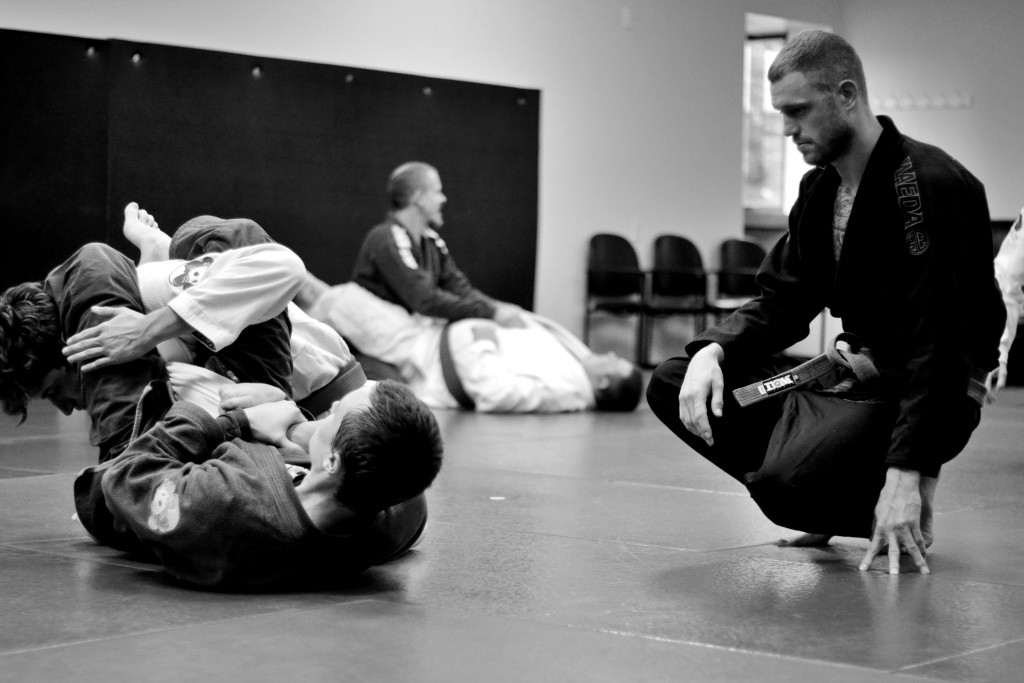